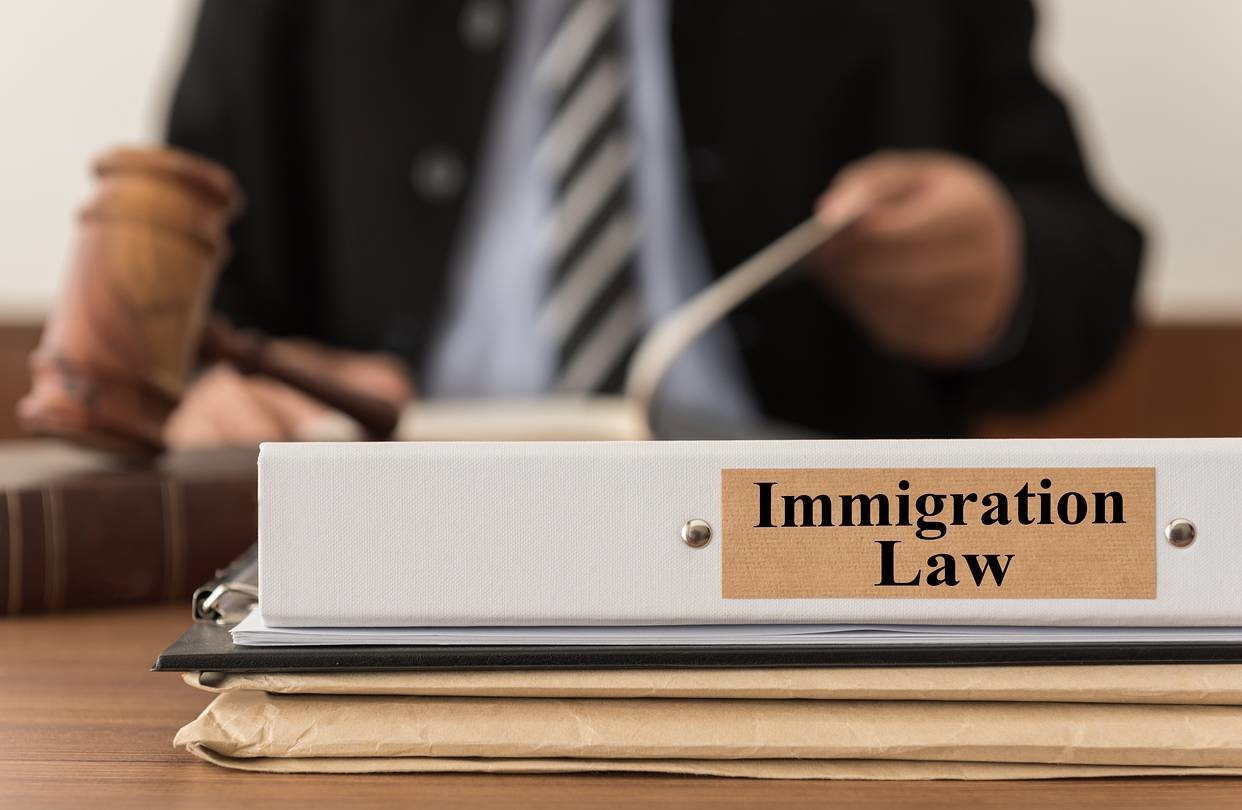 Family-based immigration is an immigrant visa classification that allows an individual to become a permanent resident through a family member who is a citizen or permanent resident of the United States. A green card can be obtained through a spouse, siblings, and parents.

What is a Green Card?

A green card is officially known as a Permanent Resident Card. It is an identification card that allows you to live and work permanently in the United States. The United States Citizenship and Immigration Services (USCIS) is the federal agency that oversees lawful immigration to the United States. It is a component of the Department of Homeland Security. Some of the services it provides include:

People may qualify under one of several categories. The number of green cards issued under each category is limited each year. An immigration lawyer can help you understand the subject better.

The Green Card Categories Include:

What to Do When Filing for a Green Card

Tell your attorney about your circumstances so that they can research the issues that need to be resolved before your family member or relative can get the green card.

Failure to reveal potential immigration problems may lead to a denial of your petition, deportation, and being barred from returning to the United States. 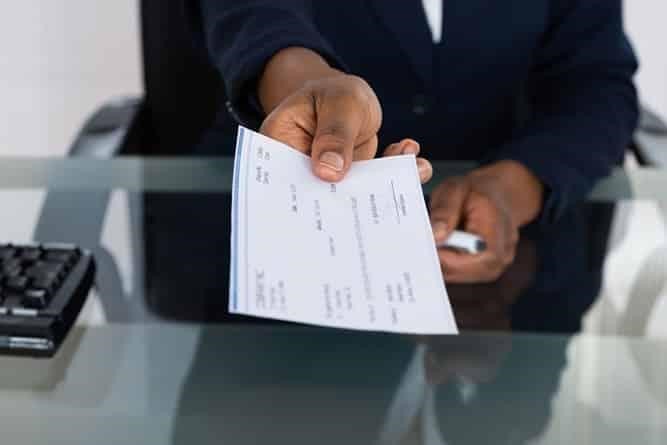 Next post How to get a Settlement After a Car Accident?

As the IRS has never published the specific methodology they implement in selecting an individual’s tax return for audit,  it...

An Employment Law Firm will help you in many ways. However, there are some mistakes that should be avoided while...