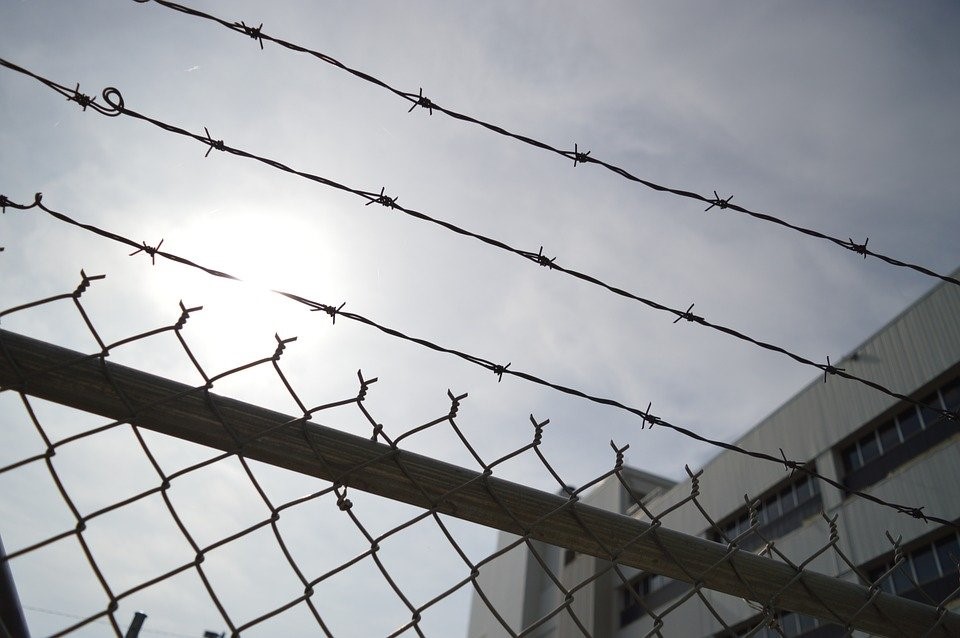 The majority of crimes in the United States involve state law violations. However, in the same way that state legislators pass laws that criminalize certain acts at the state level, Congress has also enacted laws that criminalize acts at the federal level. These are known as state and federal laws, respectively. For a crime to be categorized as a federal crime, it must cross state lines or affect the country’s economy. In this article, we will look at the differences between these sets of laws, as well as which crimes fall in each category.

Most of the crimes many of us think about fall under state jurisdiction. These include murder, arson, rape, robbery, and burglary. However, when a crime affects national or federal issues, it becomes a federal crime. This also includes crimes committed by federal employees, on federal property, or federal land. Some crimes do not exactly fit into this classification and are considered both federal and state crimes which can be prosecuted at both levels, even at the same time.

While there are lots of classes of state laws, there are few classifications of federal laws. This is because state legislators can pass any law they like, subject to judicial scrutiny and validation, but federal lawmakers only pass laws that affect national or federal interest or laws that involve more than one state, such as kidnapping and trafficking.

The prosecution of crimes at the state and federal levels is vastly different. Federal judges are presidential appointees where federal judges must be elected, or re-elected when appointed by the governor. Federal crimes are investigated by the FBI, Ice, or DEA agents and prosecuted by Assistant U.S Attorneys, while state crimes are investigated by local police officers, county sheriffs, or state agents and prosecuted by city or state district attorneys.

Because there are fewer federal prosecutors, it is not uncommon for federal cases to take very long to complete.

While you cannot be prosecuted for the same crime twice in most cases, it is possible to be prosecuted for the same crime at both the state and federal levels. This is because of the separate sovereign exception. This exception states that federal and state governments are separate entities and so double jeopardy does not apply for crimes that are both federal and state crimes, such as public corruption.

If you are charged with either a state or federal crime, you have the right to proper representation. You should therefore call a lawyer immediately. While you can hire any defense lawyer for state crimes, it is always best to find a lawyer in your area that specializes in federal charges. These lawyers are usually in a better position to understand which laws apply to your specific case and what legal options and maneuvers you have.

The difference between state and federal crime can be difficult to understand, but it gets easier when you understand federal and state jurisdictions. Either way, it is always best to call a lawyer as soon as you are charged with a state or federal crime so you can have the best defense possible.

InState Vs. Federal Crimes
Previous post 6 Must Have Qualities to Look for in a Criminal Defense Lawyer 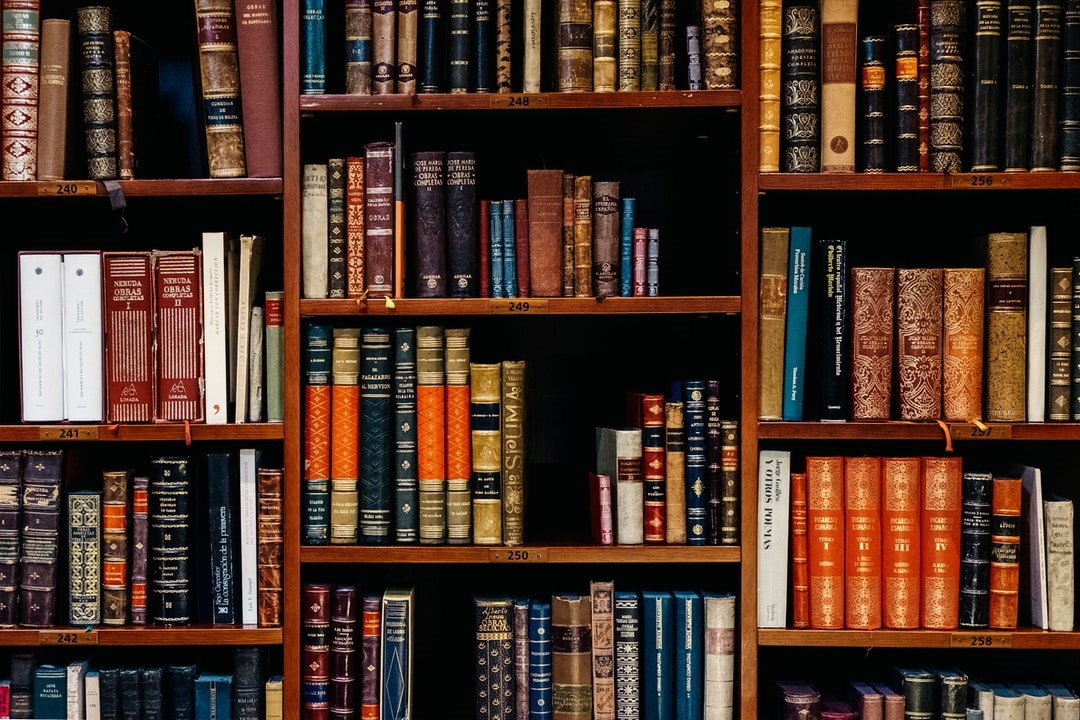 Next post A Look at Malliha Wilson’s Legal Career

If a vehicle driver does not carefully watch the road, devastating results can appear. This is especially the case when...

Police officers play the role of protecting human rights. Unfortunately, many cases are rising that police officers are committing misconduct....

Facing a charge to do with child assault can be daunting and challenging at the same time. And when charged...

Facing criminal charges is a scary situation, especially since a prison sentence and a hefty fine would be staring back...

The criminal justice system of the military works differently compared to the process of civilian criminal court. It follows a...

Hiring the best criminal defense lawyer to represent you in court is very important. Having a good lawyer can help...