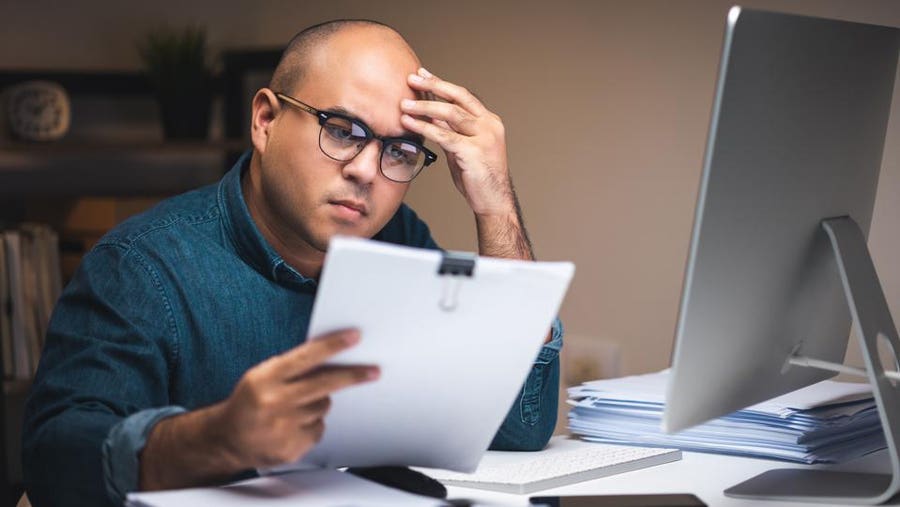 As the IRS has never published the specific methodology they implement in selecting an individual’s tax return for audit,  it can be difficult to identify what some of the red flags are for an IRS tax audit. However, there are a few typical explanations for why a tax return might be chosen for an audit.

Deductions that you can’t explain

If your return is selected for an audit, you’ll be given the chance to defend the deductions you’ve claimed on your tax return. Penalties are the result of not being able to support those deductions with receipts, bank statements, and other supporting evidence.

Ignoring an audit letter from the IRS

An audit cannot be wished away. Some people think that ignoring an IRS audit will make it go away. If you plan to ignore the audit in the hopes that it will take care of itself, or better yet, never follow up, you’ll wind up making additional difficulties for yourself.

What happens if you ignore an IRS Information Document Request (IDR)letter?? The IRS will give you a deadline on the audit notification before you must reply, usually 30 days from the date on the IDR You will forfeit your ability to challenge the result of the audit if you continue to disregard future notices. The IRS can prepare what is called a Statutory Notice of Deficiency (NOD) and begin the process of extrapolating your tax problems. If this turns out to be the case, you should seek the assistance of an individual licensed to practice before the US Tax Court (USTCP) or a tax attorney.

Depending on the severity of your tax issue, you might face various tax penalties. You won’t be required to calculate or pick and choose which penalty applies to your particular situation. The IRS will gladly inform you – in precise detail — which penalties you are responsible to pay..

The IRS only imposes penalties for specific reasons. According to the Internal Revenue Manual’s Penalty Handbook, the purpose of penalties is to promote voluntary compliance (you’ll pay your taxes) by educating taxpayers about appropriate conduct and the repercussions of non-compliance.

Taxpayers who don’t submit their taxes prior to the deadline and who don’t file an extension will be subject to the failure to file a penalty. For each month that the return is late, there is a penalty of 5% of the unpaid tax, up to a maximum penalty of 25%.

According to the IRS, submitting fabricated or false information on a tax return is considered fraud and is thus illegal. Taxpayers who are found guilty of fraud or assist other taxpayers in committing fraud may have their assets forfeited and potentially go to jail. The IRS has multiple penalties for filing a fraudulent tax return. 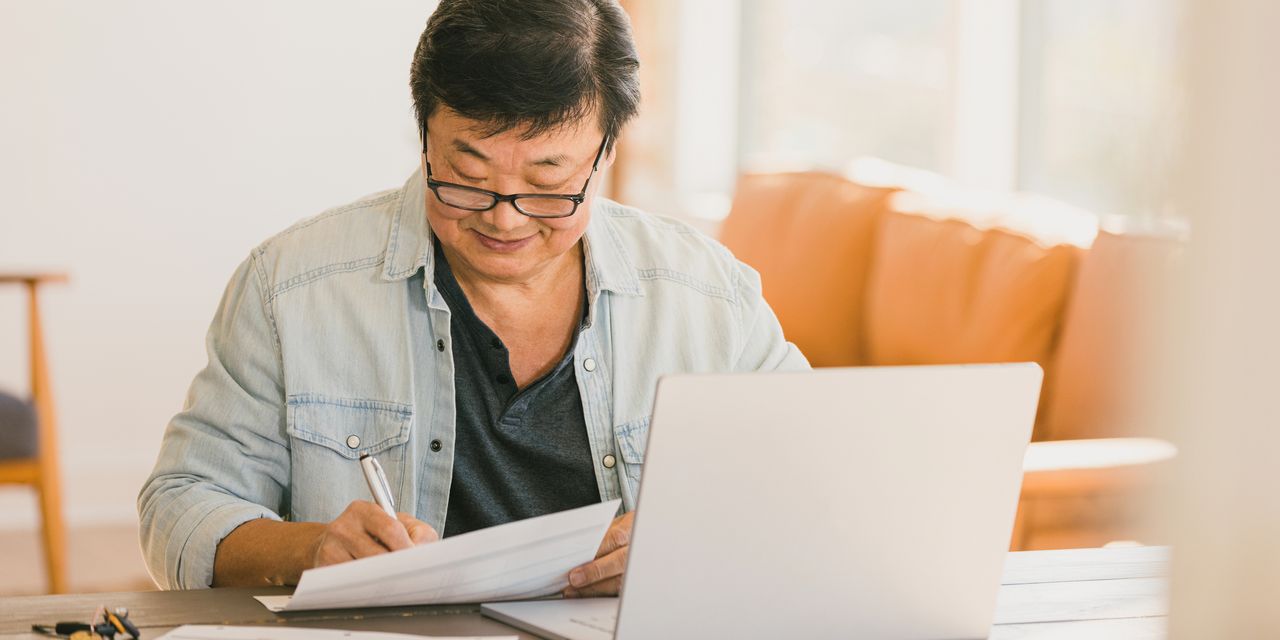 The IRS may impose an additional 20% penalty if it is discovered that the tax asserted on the return is 10% less than or $5,000 less than and the tax the IRS calculated.

If you are audited and lose, what happens?

It’s not the end of the world if you are audited by the IRS and lose. Being the subject of an IRS audit might already be unsettling, because you probably assumed, like most Americans, that you would never have to find out what the consequences of losing an IRS tax audit might be.

What happens if you don’t pass the audit primarily depends on the IRS’s examination of your records and tax return. If inaccuracies are discovered in your tax return, penalties will be assessed

The IRS has the ability to examine the past three years of tax returns… It may also evaluate returns from the previous six years if fraud is suspected. The duration of every IRS audit depends on several factors.

Penalties won’t be assessed in every IRS audit. The IRS will end the audit without levying fees or penalties if you can adequately defend the things being examined. What happens if you are audited and lack receipts to support your claims? The IRS normally denies the claim, but the auditors give some wiggle room for recouping costs.

IRS Form 4564 is typically used by the IRS at the beginning of every audit and is also known as an Information Document Request. As a result, they are looking into any income, deduction, or other tax-related concerns brought to their attention through their internal procedure. Completing IRS Form 4564 establishes your claim for any deductions you claimed or received. However, this might be challenging due to the two major factors mentioned above. 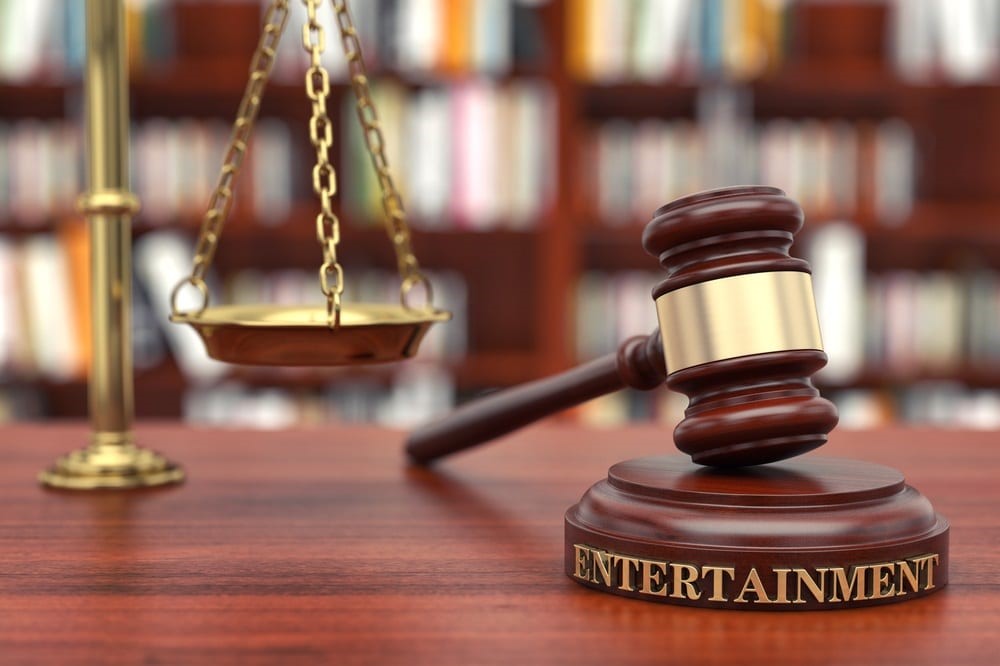 Next post Getting The Credit You Deserve: Entertainment Law

Permanent residents of the United States are individuals who have legal consent by the government to reside and work permanently...

An Employment Law Firm will help you in many ways. However, there are some mistakes that should be avoided while...