In construction defect litigation, appellant homeowner sued a general contractor and developer, who settled and assigned to the homeowner their cross-claims against respondent subcontractor. A jury found for the subcontractor, and the Superior Court of San Diego County, California, awarded attorney fees under Cal. Civ. Code § 1717. The homeowner sought review of the fee award, and the subcontractor moved to dismiss the appeal.

The subcontractor argued that the appeal was untimely because it was filed 65 days after electronic service of a minute order describing the fee award. The court disagreed, reasoning in part that the entry date of the minute order was the date that the court signed a judgment, as directed in the minute order, and that date was within 60 days of the appeal. Addressing the merits, the court rejected the argument that the trial court awarded attorney fees incurred in defending noncontractual claims in the homeowner’s direct action against the developer and general contractor, which was tried separately in a bifurcated proceeding. The court found that various common issues were tried concurrently and that the tort issues in the direct-claim phase were determinative of express contractual indemnity claims. Finally, the homeowner was liable for attorney fees as the developer’s assignee, even though he did not expressly assume reciprocal fee liability. The homeowner was primed to take the benefits of an award of attorney fees if he won; thus, it was reasonable for the trial court to infer that he was prepared to take the concomitant obligation to pay attorney fees under § 1717 if he lost.

The court denied the motion to dismiss the appeal and affirmed the amended judgment. 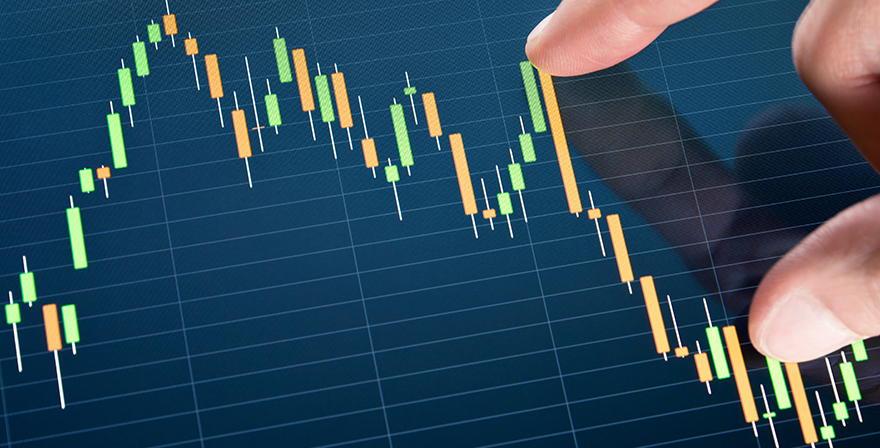 When you are filing a lawsuit, one of the most important things to consider is how you will pay for...

According to California law, obtaining a controlled substance, including cocaine, heroin, or prescription drugs, without a proper recommendation from a...

Many things can be a little confusing from the outside looking in. To the non-religious, religious ceremonies can seem a...

We can say it is not a legal requirement to have a Boston slip and fall attorney represent you in...

A law firm is a business that provides legal services. Law firms focus on different branches of law. While one...

According to the Bureau of Labor Statistics, the paralegal job outlook is projected to change from 2019 to 2029, with a much...