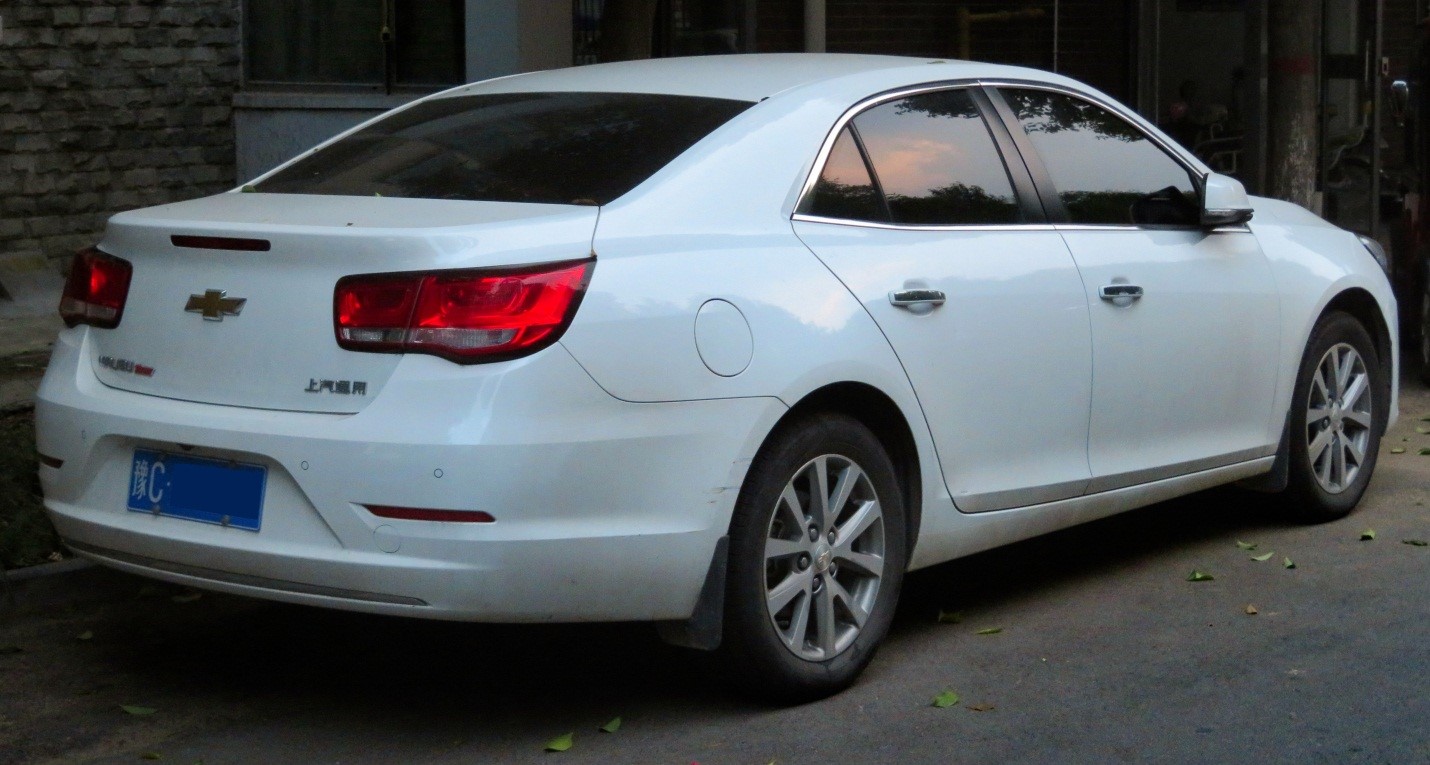 When it comes to vehicle recalls, safety is often the main focus. In the latest lawsuit against General Motors (GM), vehicle owners are concerned with the consequences of brake failure in Chevy Malibus.

According to the case filed in the U.S. District Court for the Eastern District of Michigan, the vacuum pumps in thousands of affected vehicles are defective.

Although plaintiffs only recently filed the lawsuit, if you own a Chevy Malibu manufactured between 2013 and 2022, your vehicle will likely be affected by a recall. A lemon law lawyer in Los Angeles can help you determine the best course of action in recovering any damages or losses that result from a defective vacuum pump.

The main plaintiff in the vacuum pump lawsuit purchased a new Chevy Malibu in 2017. In early 2021, the vehicle’s brake system failed with roughly 78,000 miles on the odometer. A routine diagnosis by a Chevrolet dealership determined that the vacuum pump was damaged and needed replacing.

Unfortunately, only a few months later, the car’s brakes failed again. This time, they caused additional damage to other components in the plaintiff’s vehicle, including the camshaft.

In both instances where the Chevy Malibu’s brakes failed, the lawsuit alleges no warning light came on to alert the driver of any potential system malfunction. Because the brakes failed while the car was in traffic, there was a significant risk for bodily injury, though fortunately, the plaintiff was unharmed.

If you own a Chevy Malibu and suspect problems with your vacuum pump, talk to a lemon law lawyer in Los Angeles.

The lawsuit against General Motors includes several Chevy Malibu models that may be at risk for brake booster malfunctions. These include Malibus with the following engines, produced between 2013 and 2022:

According to the lawsuit, Chevy Malibus use a brake booster to amplify brake pedal sensitivity. In other words, a vacuum brake booster helps drivers push down on the brakes without having to apply excessive force.

Brake boosters rely on a steady vacuum supply to work adequately. When this vacuum supply is interrupted or stops working, the brake pedal becomes stiff, and braking becomes difficult. At high speeds, a driver can lose the ability to brake suddenly, leading to severe consequences.

In the case of the Chevy Malibu, when these defective vacuum pumps fail, the following are some common red flags:

Unlike other vehicles manufactured by General Motors, brake boosters in Chevy Malibus are mounted on the vehicle’s camshaft, which uses its constant rotation to power the booster system.

Because brake booster failure results in excess mechanical resistance and stress to the camshaft, complications can lead to engine failure when internal components become damaged or broken.

Though owners can often deal with a vehicle recall without an attorney, you can always benefit from the help of a lemon law lawyer. In Los Angeles, thousands of Chevy Malibu owners may be affected by this lawsuit, and a legal consultation can be an excellent resource.

The lawsuit alleges that General Motors knew about their Chevy Malibu vacuum pump problems since roughly 2016 but did nothing to investigate the issue or announce a recall. Additionally, dealerships replaced these systems with equally defective units whenever a Chevy Malibu showed signs of vacuum pump failure.

Even before the lawsuit, General Motors refused to extend the warranty of the affected Chevy Malibus and has yet to offer adequate repairs or compensation to thousands of Malibu owners throughout the U.S.

According to the complaint, General Motors is responsible for fraudulent concealment and breach of express warranty, both violating the federal Magnuson-Moss Warranty Act. The lawsuit alleges that GM is also at fault for numerous state consumer rights violations.

The suit seeks a general recall of affected Chevy Malibus that would replace the defective vacuum pumps and compensate owners for any out-of-pocket expenses and damages they incurred, as well as any losses for diminished vehicle value that results from the defect in question.

Recalls have the potential to affect thousands of vehicle owners. A lemon law lawyer in Los Angeles can help you plan ahead. Though the lawsuit is still underway, there’s plenty you can do to prepare for a potential recall.

For those experiencing these issues with their General Motors truck, car or SUV but don’t have the resources to obtain compensation or recover their loss, please call (833) Lemon-firm. Our experienced attorneys can help you get compensation for your vehicle’s manufacturer defects. With our experience and authority to sue automotive firms, we are available around the clock to help you!

Previous post How Can You Hire A Criminal Defense Attorney? Next post Can I File a Lawsuit if I Drank Contaminated Water at Camp Lejeune?