Starting a legal career is no easy task, as it takes a significant financial investment, not to mention a lengthy time commitment, to obtain your law degree. Naturally, some will be drawn toward a career in litigation thanks to the high earning potential and the status that comes with it. These are superficial qualities, however, and while they may be good motivators for a time, they may not be enough to sustain a lengthy and successful career. Rather, in order to truly thrive in the legal space, you’ll need to be the kind of person who loves tackling a huge challenge, enjoys diversity in your workload, and strives to be a thought leader.

Whether you want to get involved in real estate law to provide legal advice to homeowners, use your influence to fight for human rights, or anything in between, it behooves you to look at the career of an impressive litigator like Malliha Wilson. As a lawyer of Tamil descent from Sri Lanka, she has fought for her people and other underrepresented groups in Canada and is an inspiration for anyone interested in human rights. Her specialties include indigenous, constitutional, corporate, and labour law, among many other accomplishments. Here are some of her highlights and what you can learn from her as you work toward your own legal career.

Malliha began her journey by completing her undergraduate degree at McGill University in Montreal, Quebec, a public research university. Research universities tend to be larger and offer a wider range of courses and majors compared to their counterparts, and McGill University offers political and legal programs in international business, labour law and human resources, and much more.

After being called to the bar, Malliha started her legal career in the Ontario Public Service, which employs over 60,000 public servants and provides a variety of services to citizens including policy and program delivery. Here, she acted as legal counsel for the new Native Affairs Secretariat for Ontario, starting in 1987. The Native Affairs Secretariat coordinates Aboriginal Affairs, manages business development programs, and negotiates land claims, to name a few responsibilities.

Rising Through the Ranks 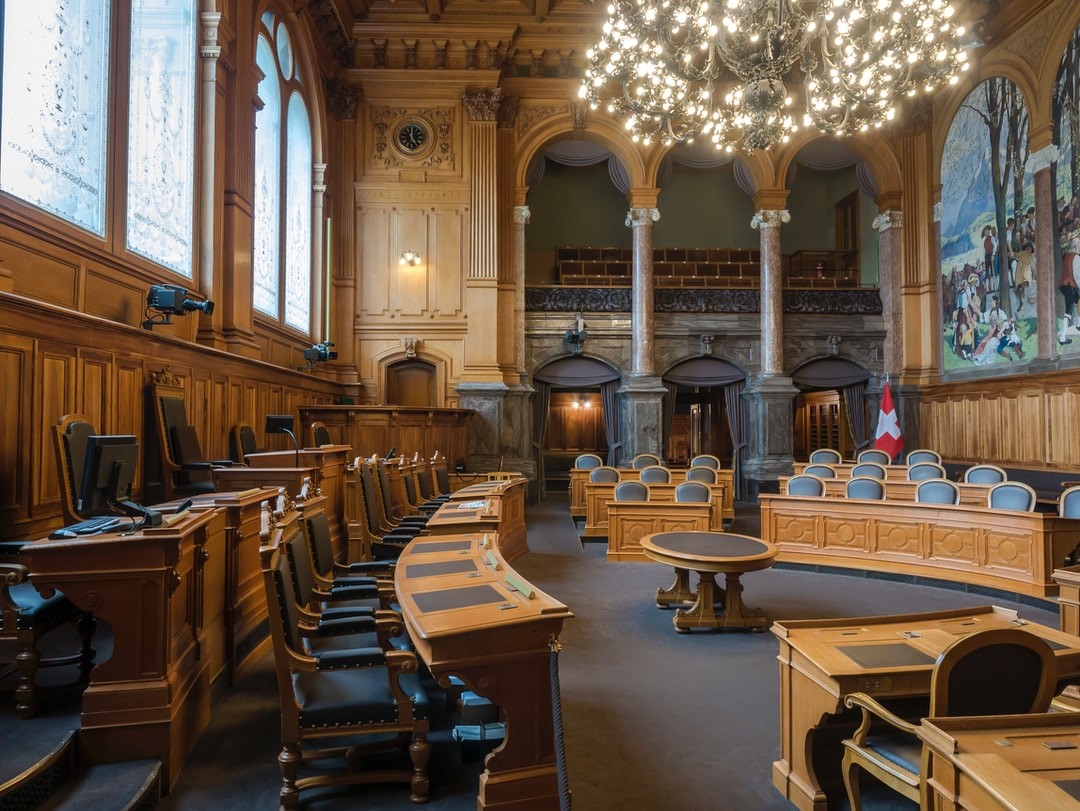 Malliha achieved great success in her legal career as she became Legal Director for Ontario’s Ministry of Labour in 2000, and she then moved on to become Legal Director of the Crown Law Office – Civil in 2004. This is a civil and litigation advisory office for the Ontario government, and counsel is constantly involved in complex litigation, including Supreme Court cases and appearances at all court levels.

With her combined experience here and her time serving as the Assistant Deputy Attorney General of the Civil Law Office for eight years, she participated in over 20 important cases in the Supreme Court of Canada and the Ontario Court of Appeal.

She has over 30 years of expert legal experience and is a beacon for inclusion at all levels. She has been recognized with a Distinguished Career Award by the South Asian Bar Association, a Lawyer of Distinction Award from the Federation of Asian Canadian Lawyers, and the Gold Key Award for the Public Sector from Osgoode Hall Law School.

Malliha’s current role is as Senior Counsel of Nava Wilson LLP, a real estate and corporate law firm. In addition to this responsibility, she also serves on the Board of the Churchill Society for the Advancement of Parliamentary Democracy, the board of her alma mater’s alumni association, and the Editorial Board of the Phillip Kirsch Institute.

Throughout her career, Malliha never let the fact that she was a minority stand in the way of her success, and she rose to every challenge she faced and excelled. She is an inspirational figure for aspiring law students anywhere.